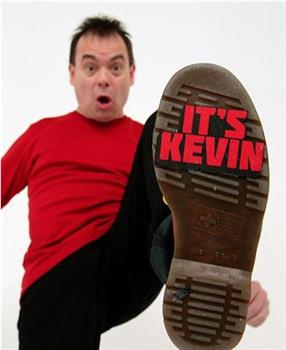 It's Kevin is a British television comedy show, created by and starring the actor and comedian Kevin Eldon. It was screened on *** Two between March and April 2013.  Following the first episode, Serena Davies writing for The Telegraph said "what was perhaps surprising about this show was its off-beat charm" and gave the show 4 out of 5 stars. Keith Watson writing for The Metro g...