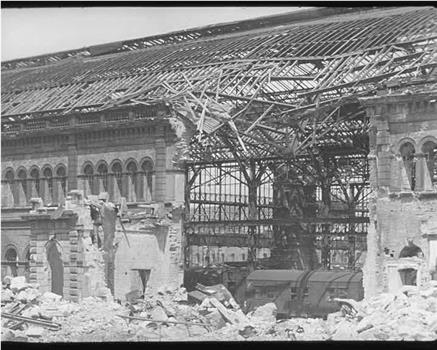 Documentary footage shot in Munich by Cronauer and his team just a few weeks after it was taken by the American troops on April 30, 1945. We see the enormous damage of the bombings which destroyed about 90% of the center of the ****.  On the 30th of April, 1945, American troops marched into Munich. One week later, on the 8th of May, came the unconditional surrender of the German...