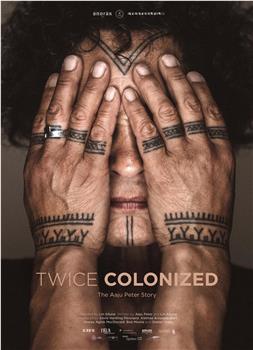 The film, co-produced by the Danish, Greenland-based company Ánorâk Film and Canadian companies Eyesteelfilm and Red Marrow *****, follows the renowned Inuit lawyer Aaju Peter who has led a lifelong fight for the rights of her people. When her son dies by *******, Aaju embarks on a highly personal journey to bring her colonisers to justice.